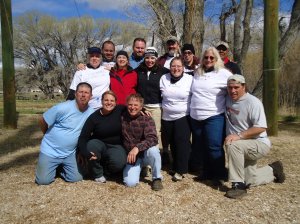 I spent an amazing two and a half days at the Rapport ranch attending one of the best advanced leadership classes ever. I did things I never thought I could, met some amazing people, and identified my dreams. I climbed over walls and walked on air. I am an Eagle Quest warrior! 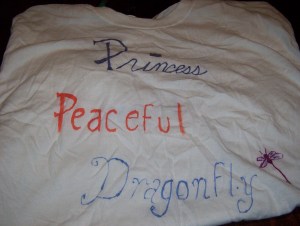 One of the things we were encouraged to do was chose a warrior name. Having had friends go through the class, I was somewhat prepared for this. After a bit of debate, I settled on Princess Peaceful Dragonfly. Why?

Dragonfly: “Dragonfly is the essence of the winds of change, the messages of wisdom and enlightenment, and the communications from the elemental world”.  To me they also represent imagination and ideation.

Peaceful: Because I wish for peace in my life. Peace meaning drama free in my social life, avoiding gossip. Peace in my work life, doing the things that need done, ending each day with a cleared inbox and task list. Peace at home, a clean, clutter free living space. Peace of mind, the self chatter limited if not gone.

Princess: I once spent an entire weekend with a Tiara on my head – mainly because someone didn’t think I would. From that day on, I have been referred to as Princess. I almost wasn’t going to add it to my name thinking people would think poorly of me because of it. Then I realized, it’s my name to choose. Princess is a place of self actualized power. It’s a very real anchor to a time in my life where I have never been more on purpose, more focused. About an hour after choosing my name, I realized it wouldn’t be complete without the Princess. 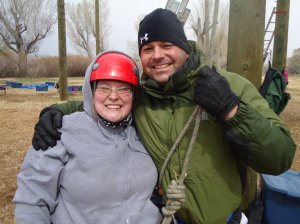 On the last day, we got to do a high ropes course. I loved it. There is something freeing about being that high up in the air. For once, I don’t have to words so instead I’ll just let some pictures do the talking. 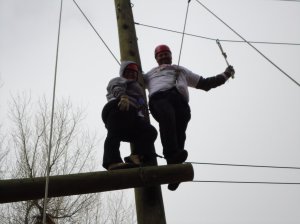 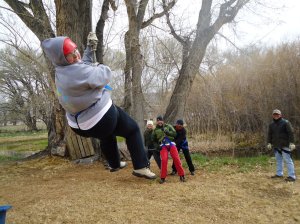 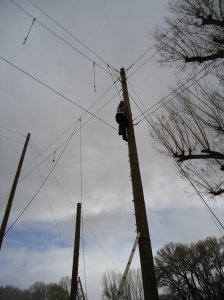 Getting rid of a few lies 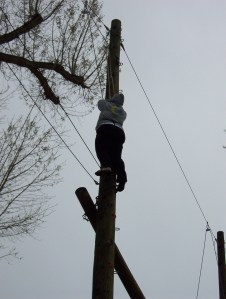 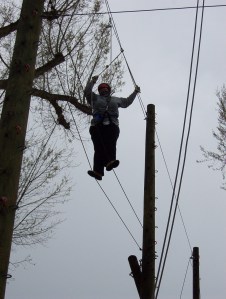 My coach and me 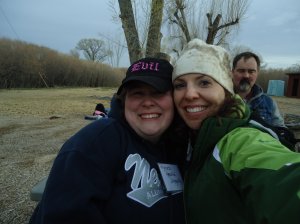 One response to “#14 Attend Eagle Quest”

I sell real estate with Keller Williams Realty Las Vegas. More specifically I am buyer’s agent. In layman’s terms - I help buyers find the home that fits their needs and dreams. Additionally, I coach and train other buyer’s agents to reach their potential in the industry. In 2011, I will be serving the REALTOR® community as President of the Las Vegas Chapter of Women’s Council of REALTORS®. On the sidelines, I contribute my time to a local nonprofit, Issues Concerning Adolescents of Nevada (I.C.A.N.). ICAN empowers the youth of Las Vegas with the leadership and personal development skills they need to make smart decisions in their lives. I am also the director of Encore, A Show Choir at Winchester Cultural Center. I have two guilty secrets; I love to read romance novels and I collect TV on DVD. My favorite author is Linda Howard while J.D.’s In Death series just gets better with every new installment. Above all that Buffy and Veronica Mars just kick… well you get the picture. 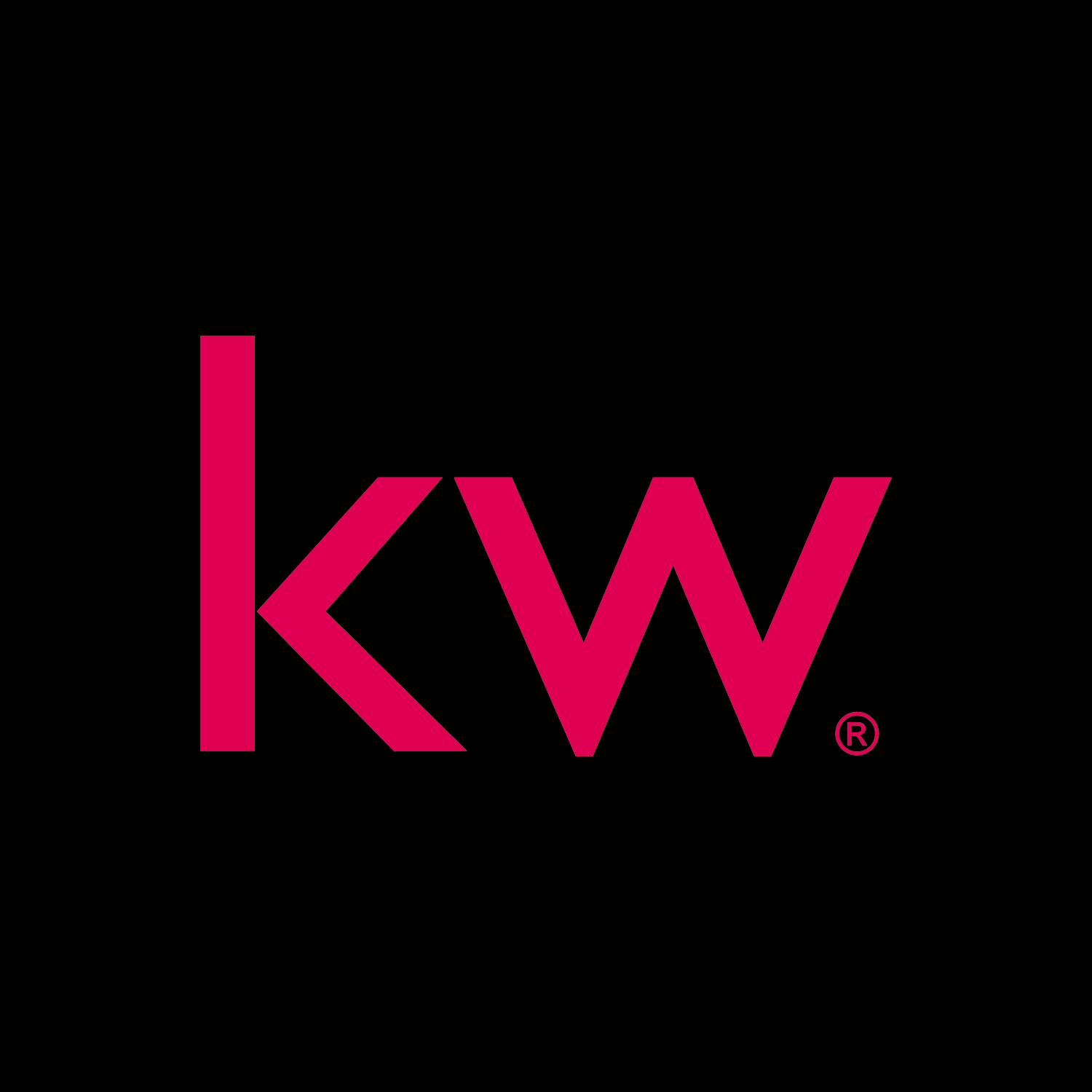